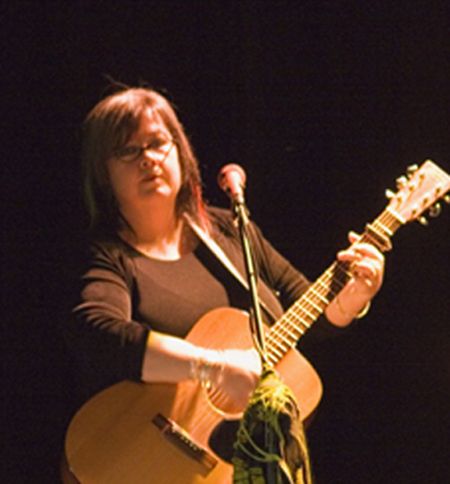 Peggy began her career playing the two venues there were to play in Anchorage’s pre-pipeline days.  Knowing she needed to expand her horizons, she moved to the Bay Area where she studied and played the club scene there for two decades.  Landing back here in Anchorage, she set out on a mission to challenge the business community to partner with the arts community to offer more and better venues providing live music.  With an acoustic repertoire the encompasses lilting Irish songs, blues, country, folk, pop and classical pieces, Peggy is a versatile and entrancing performer.  She has three releases on the Arctic Siren label, Lullaby, Seasons of the Witch and the 2016 release Elements and Elementals.